The Operation Flinders Project was set up by Pamela Murray-White in 1991. Pam was a teacher and former army officer. Upon completion of her army service she returned to her teaching duties at the Beafield Campus dealing with students with behavioural problems. She realised then that there were some outdoor elements of army life and culture that could have some positive effect on some of the Beafield students.

Pam sought and received assistance from local Defence Force personnel to set up a program for these young people. The Army provided personnel, stores and logistic support, without which the program would have been unable to function.

Pam had spent considerable leisure time in the northern Flinders Ranges in South Australia and therefore resolved to run the Project in this area, on Moolooloo Station west of the town of Blinman. Station owners, Keith and Lesley Slade were friends of Pam and supported her vision. She conducted one Exercise in 1991, with a modest 35 participants. By 1993, she was conducting 3 Exercises. A total of 99 participants attended. 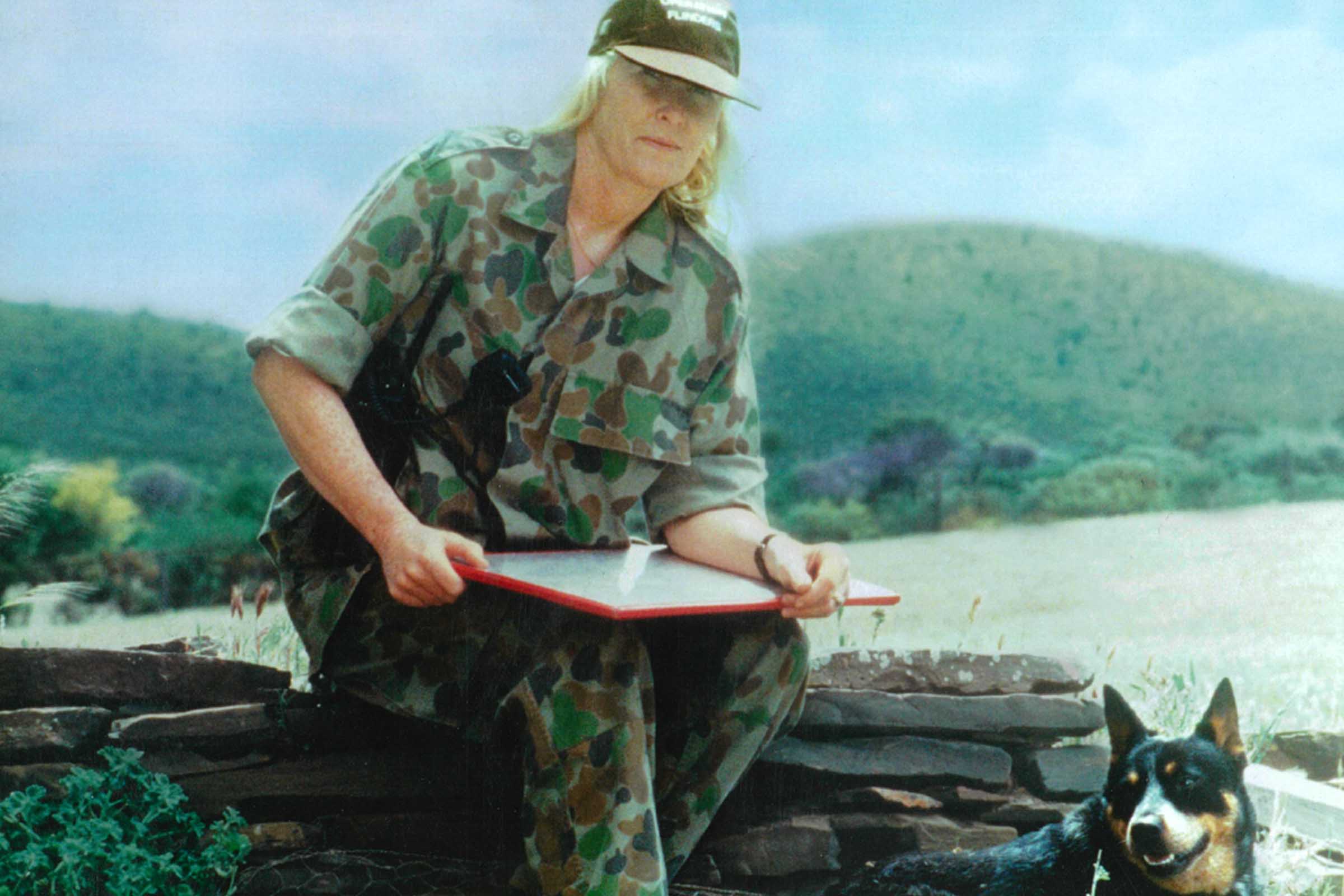 Over the next two years Pam pioneered the program mostly with young people sourced from the South Australian education system. A number of staff from that government department joined Defence Force personnel to provide support all on a voluntary basis. The South Australia Police Department was encouraged by her to view the project as a positive crime prevention strategy. As a result, serving police officers joined her energetic and motivated team.